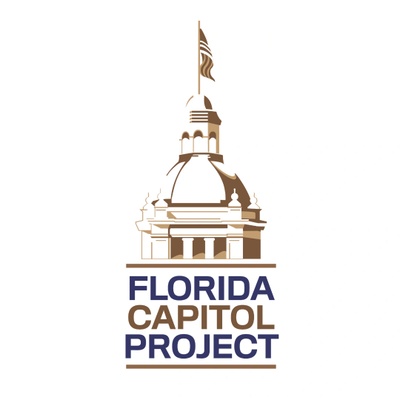 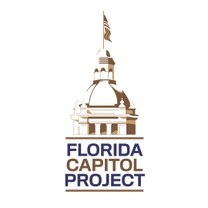 Kevin Baird is the Director of Pastoral Ministries, a division of the Florida Family Policy Council, and a veteran minister for over 40 years. His educational background includes undergraduate degrees in religion and philosophy, as well as graduate degrees in both Historical Theology (M.Div.) and History of Christian Thought (D. Min.). His ministry experience has been extensive through the years as a lead pastor, church planter, national conference speaker, college professor, talk radio host, biblical worldview advocate in public policy, and media analyst on politics and culture. He has been an invited contributor to Fox and Friends, as well as other national media outlets including numerous newspapers, radio, and cable news networks.

In addition to his pastoral experience, he has been highly involved in activating pastors towards greater civic engagement and public policy advocacy. In 2008, he was one of a group of national pastors who challenged the constitutionality of The Johnson Amendment of the IRS Code 501(c)3, which restricts a pastor’s First Amendment rights in the pulpit. In 2013, he was the founding director of the South Carolina Pastors Alliance, a group of nearly 500 pastors networking together to influence legislation especially in the areas of life, marriage, family, and religious liberty. He has been a featured speaker at numerous rallies, conferences, and seminars representing the pastor’s role in important cultural conversations. Along with these speaking venues, he has spent significant time in the college classroom teaching aspiring pastors his course, “A Theology of Civic Reformation: Engaging the Culture with a Biblical Worldview”.

Most recently, as the Director of Pastoral Ministries for the Florida Family Policy Council, his role is to connect the 12,600 self-identified, evangelical pastors in Florida with their civic leaders for prayer, partnership, and public policy engagement. This mission is called, The Florida Capitol Project. Through this project, he educates pastors concerning their historic and biblical role as civic influencers. Secondly, he equips pastors with leadership tools to be effective with their spiritual influence. Finally, he empowers pastors with opportunities for connection and ministry to their civic representatives. This mission is quickly spreading and becoming a powerful template to impact civic representatives not only in Florida, but numerous states across the nation.

He has been married to his wife Tracie for 38 years and has 3 children (Clayton, Tyler, and Kalyn), 2 “daughters-in-love” (Bethany and Angie), and 2 amazing grandsons (Jude and Croix).